Governor of Oyo State, Oluseyi Abiodun Makinde, while accompanying the Minister for Transportation, Rt. Hon. Chibuike Amaechi on a tour of the Lagos-Ibadan railway, passed a vote of confidence on the ongoing Lagos-Ibadan railway project, adding that he is confident that the Project will not be abandoned. He also said with what he has seen, the project is not a white elephant project. In his words, Makinde said: “So far, so good, it’s been very excellent and I must commend the Honourable Minister.” 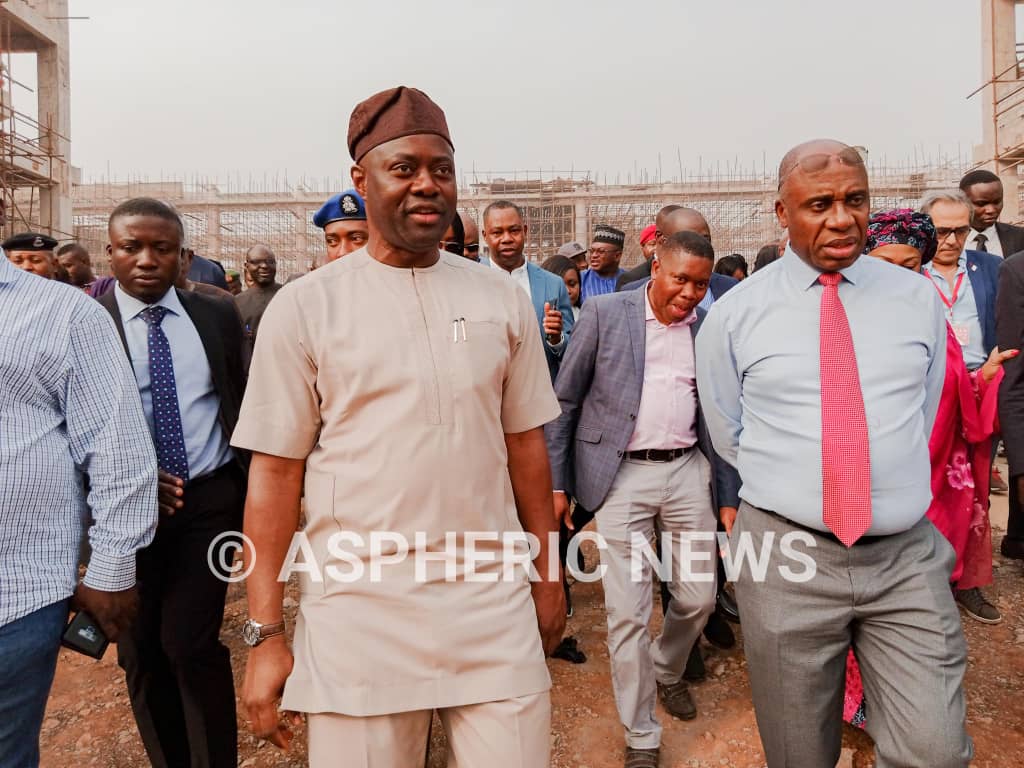 Speaking further on the economic benefits of the Railway to the people of Oyo, Governor Makinde said: “The dry port is coming up in Ibadan. “It will be a lot easier for people coming from Osun, Kwara, Ondo and Ekiti, to get to Ibadan, clear their goods.” 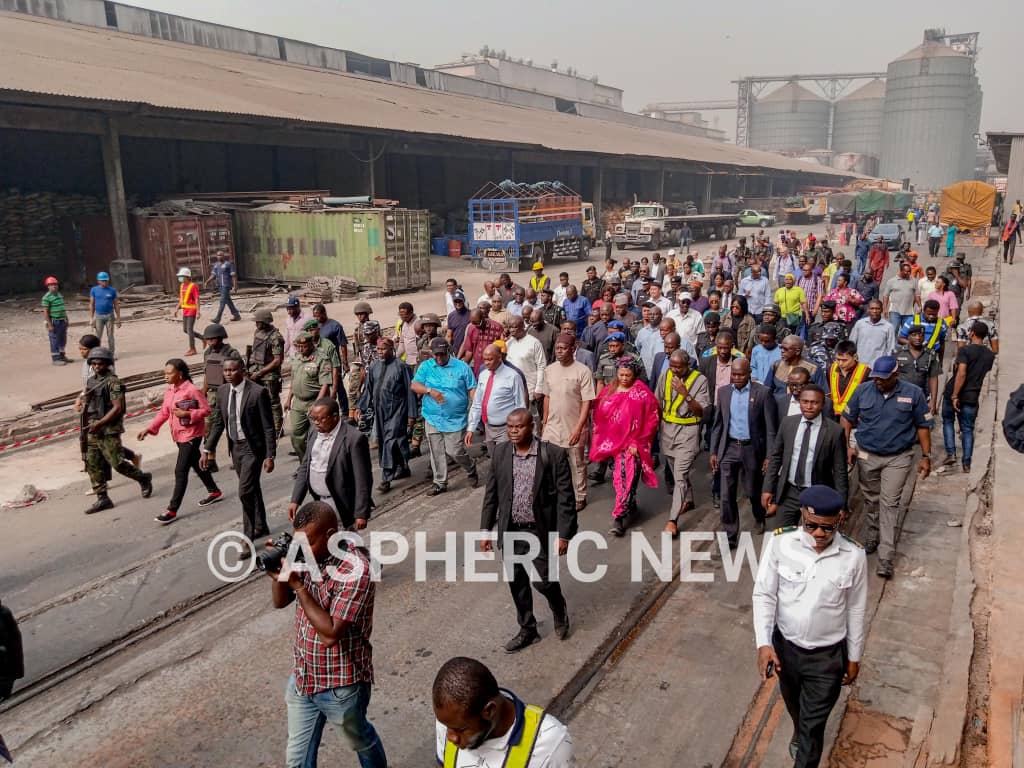 The Honorable Minister for Transportation, Rt. Hon. Chibuike Rotimi Amaechi on Monday January 20, 2020, embarked on a tour of projects to ascertain the level of work done on the Ebute Metta – Apapa and the Lagos-Ibadan railway projects. Aside the Governor of Oyo State, the Honourable Minister of State for Transportation, Gbemi Saraki, House of Representatives member, Hon. Ade Adeogun and the Managing Director Nigerian Railway Corporation, Engr. Fidet Okhiria accompanied Rt. Hon. Chibuike Rotimi Amaechi on the tour.

The tour commenced at Ebute Metta where the Minister and the inspection boarded a train to Apapa. The second phase of the Inspection commenced at the Agege Rail Station 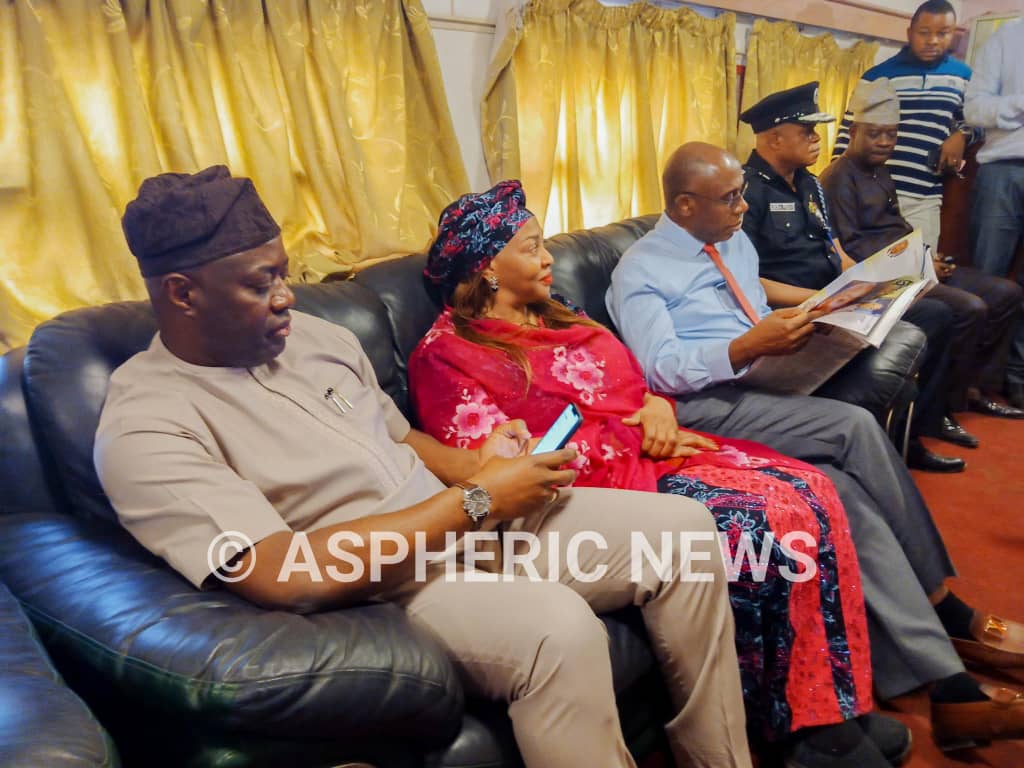 Ex-Servicemen Protest Non-payment Of Allowance At Ministry of Defence, Abuja

Wike Media Chat: I said No, When Tinubu Wooed Me To Go For Senate

This site uses Akismet to reduce spam. Learn how your comment data is processed.

Social menu is not set. You need to create menu and assign it to Social Menu on Menu Settings.

You may have missed

Ex-Servicemen Protest Non-payment Of Allowance At Ministry of Defence, Abuja